Odilon Redon is one of the lesser known french artists who contributed to the nascent years of modernism. Part of the 19th century avant-garde circle – although he never considered himself as part of this modernist group, Redon is an artist with diverse sources of inspiration. From Poetry, to music and the natural world to fantasy, Redon’s work is beautiful and strange, bordering on the bizarre. Monsters inspired by folklore creep into enchanting scenes with angelic figures, showing the discontinuity between light and dark.

Redon’s dark charcoal drawings and lithographs evolved into vibrant pastel and oil paintings in the early 20th century. You may have already noticed from his golden colour hues and flat uses of colour, Redon was an admirer of Gustave Klimt and was also influenced by Japanese print. 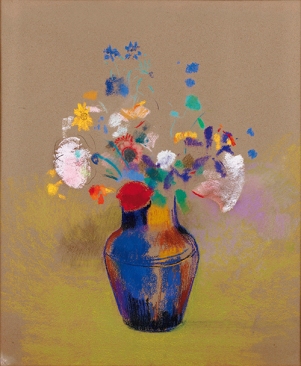 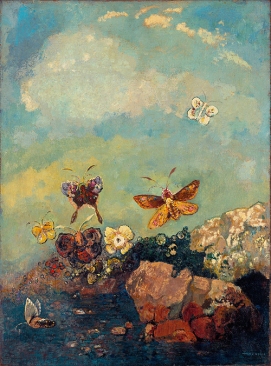 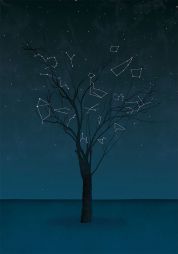 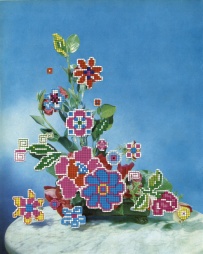 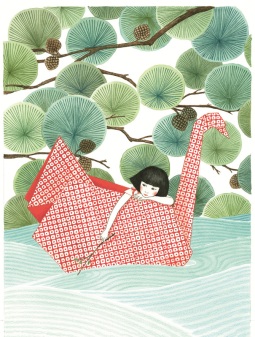 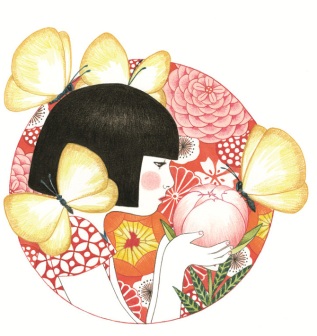